Violent crime is a public health crisis affecting families and neighborhoods, and the Mecklenburg County District Attorney’s Office dedicates extensive resources to prioritizing the prosecution of violent offenses that endanger the community.

After taking office in 2017, District Attorney Spencer Merriweather created the Violent Crimes Team, a group of prosecutors dedicated to seeking justice in cases of felony assaults, robberies and other violent offenses. Since then, DA Merriweather has increased the number of prosecutors on this team in an effort to focus more closely on priority cases and to ensure more timely communications with victims. DA Merriweather has also expanded the Homicide Prosecution Team, a unit composed of senior prosecutors, which works to seek justice for victims and their families in our community’s most devastating cases. 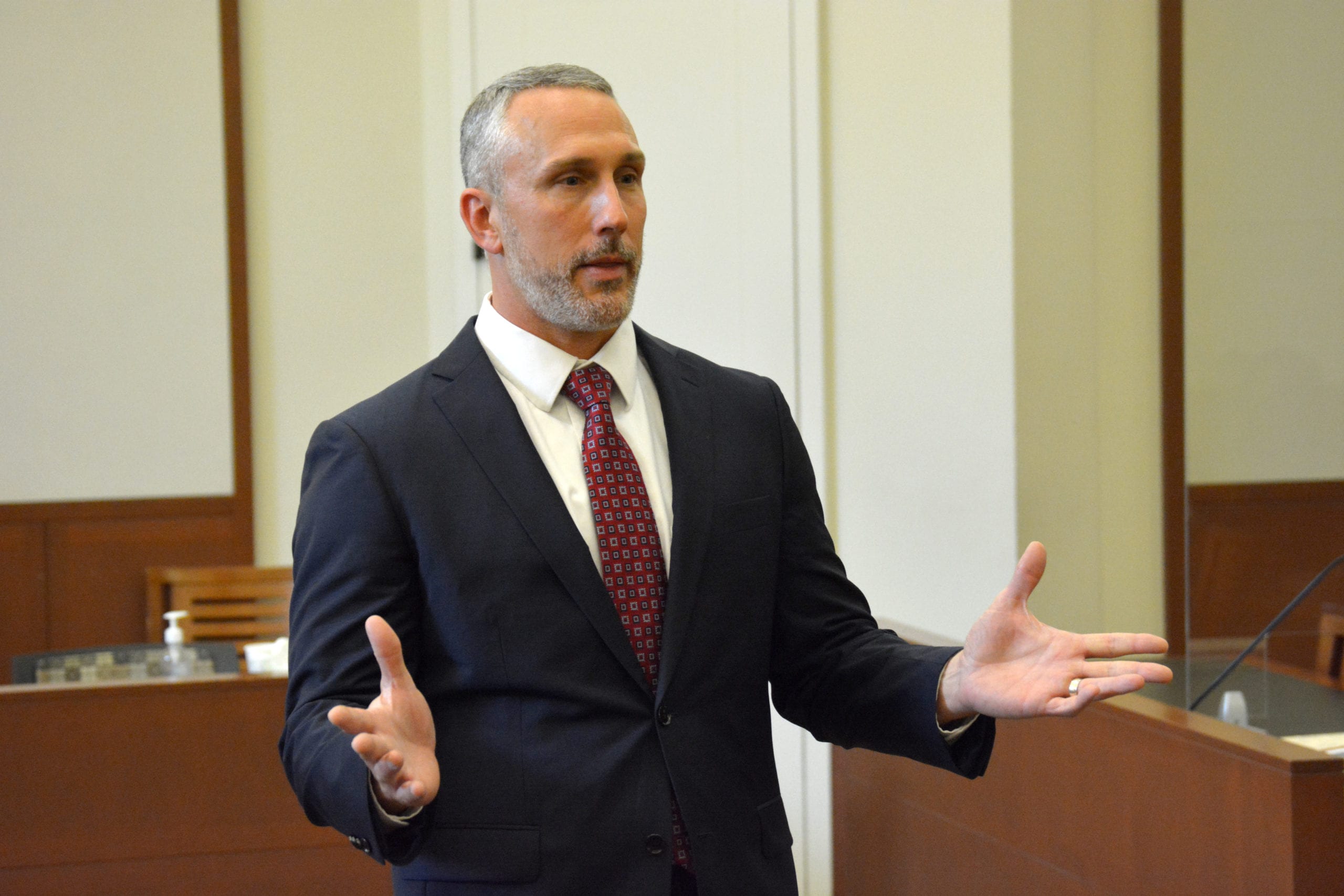 The office consistently partners with law enforcement to combat violence and target illegal firearms. When confronted with a defendant who has a history of gun-related charges and who evidence shows is a continuing threat to the community, our prosecutors consistently advocate that the defendant be held in custody to protect the public from further harm. The District Attorney’s Office also prioritizes homicides and firearm charges when setting cases for trial.

DA Merriweather is a member of Prosecutors Against Gun Violence, a non-partisan group of leading prosecutors from across the country who work together to develop gun violence prevention strategies.