The District Attorney’s Office works to achieve both equity and community safety. As we consider whether to ask for a criminal defendant to be held in pretrial custody, we believe defendants accused of low-level crimes should not be kept in jail simply because they are poor. But when faced with a defendant who evidence shows has committed a crime of violence and is a threat to the community, the public should have the expectation that our prosecutors are arguing before a judge to keep that person in custody to protect the community from further harm. 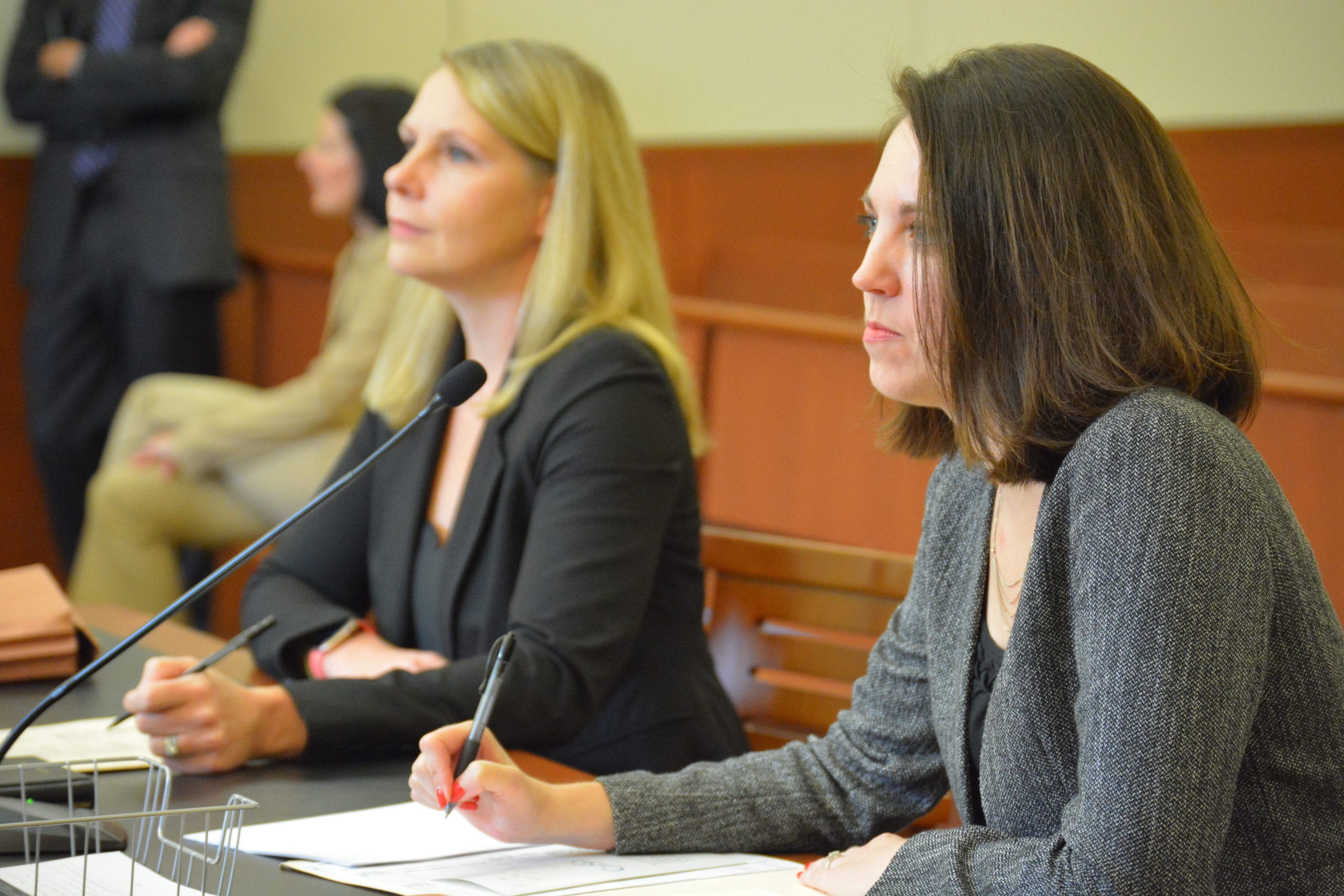 District Attorney Spencer Merriweather was part of a workgroup of local court officials who developed a Mecklenburg County bail policy, which established an intentional approach to pretrial release determinations.

Nevertheless, DA Merriweather believes money should not be the determining factor when considering pretrial custody status. He is a proponent of preventative detention, a policy that would allow judges making pretrial release decisions the ability to ask one simple question: Should this defendant be released or detained? Just as a defendant accused of a low-level offense should not be kept in custody simply because he cannot afford bail, a potentially dangerous defendant should not be able to buy his way out of custody. This makes preventative detention, which is utilized in federal courts and in an increasing number of states, a more equitable option. Enacting such measures would require legislative changes by the N.C. General Assembly, and DA Merriweather continues to advocate for this reform.